SOFIA HEADING TO AL AIN WITH A SPIRIT OF REVENGE. 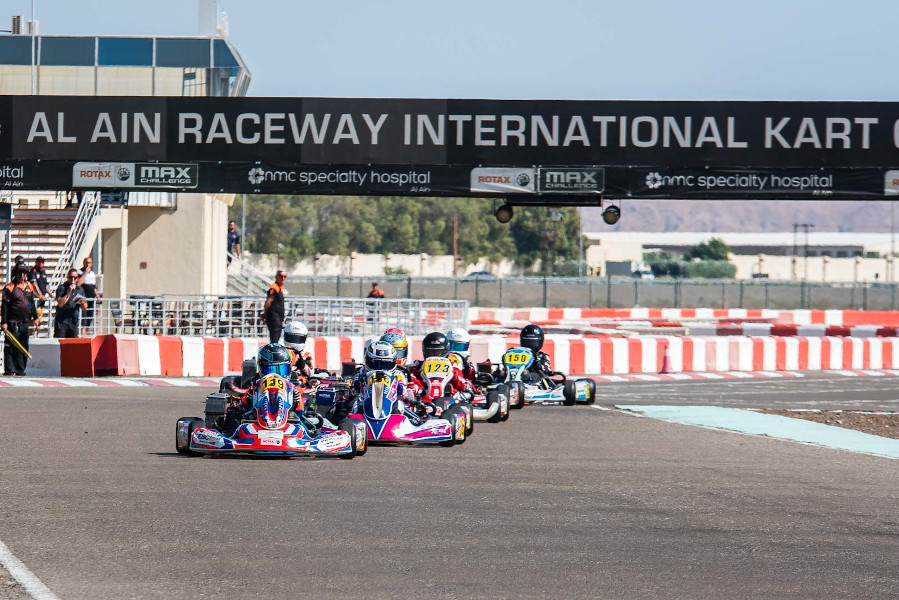 23 Mar SOFIA HEADING TO AL AIN WITH A SPIRIT OF REVENGE.

Posted at 23:13h in News by paolonecchi
0 Likes
Share

After the decision to move the round third of the Rotax MAX Challenge dfrom Al Forsan to Al Ain, Sofia Necchi and Xcel Motorsport are heading to the emirati track fully committed to catch the podium lost un the previous round. Super quick and consistent in Round 2, Sofia is now strong enough, mentally and phisically, to target the podium in all the next rounds of the Rotax series. The technical emirati track will be very demanding on the drivers and all the competitors will fight hard against her to grab one of the three steps of the Mini Rotax podium.

Sofia Necchi: “My priority, after missing Round 1, is to score points any races. Obviously we know that we can keep fighting for the podium anytime but our priority is to climb the overall championship standing. Hannam and Gibbons are both quick and skilled in the Mini categry and i twill be very hard to compete with them but we know our strength and we will fight hard until the end to succeed.”