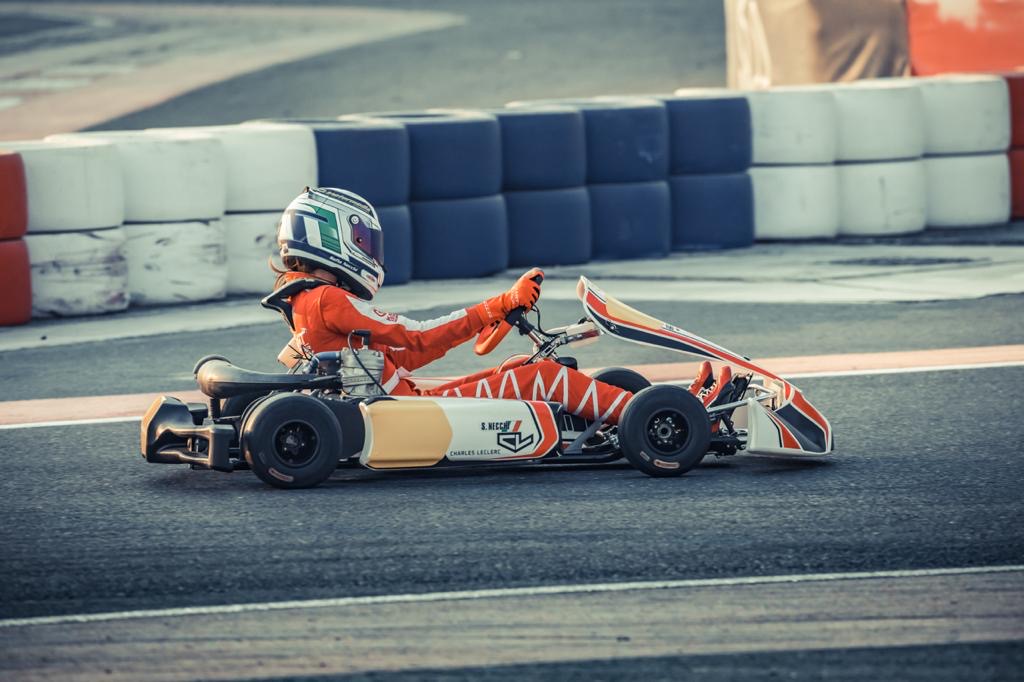 My name is Sofia and I was born in Rome in 2007. Since i was kid have been following the GT races as my father is a pro driver. I drove my first ever kart when I was just 5 and I fell in love at the first sight. On my 5th birthday my parents awarded me with my own new kart: a Parolin Delfno 4 strokes. With this kart I’ve started practicing in different tracks before attending the Scuola Federale ACI Summer Camp for three years in a row. In the 2016, at 8 yrs old, I started my racing activity joining the Championkart By Parolin Racing achieving a podium at Adria in the Rookie category. During the same season I made a debut in the prestigious ROK series moving the next year in the IAME X30 Challenge. In my second season I’ve scored two podiums (3rd) and 1 pole position, ending the whole season 4th overall in the X30 Mini category. In the current season I’ve started the IAME Series Italy and then I made a debut in the Italian ACI karting Championship but a couple of accident pulled me away from the track for some weeks. In my first two years in UAE I was competing in the IAME Series (UAE) in 2018-2019 and in the Rotax Max Challenge UAE in 2019-2020. In both series I fought for the podium overall in the Cadet and Mini Max categories collecting many podiums and the victory in the Al Ain Trophy Challenge 2020. For the upcoming 2020-2021 season I will be racing for the Kart Advisor Academy Team – Charles Leclerc Karting in the Rotax Max Challenge (Junior MAX category). Keep following me! 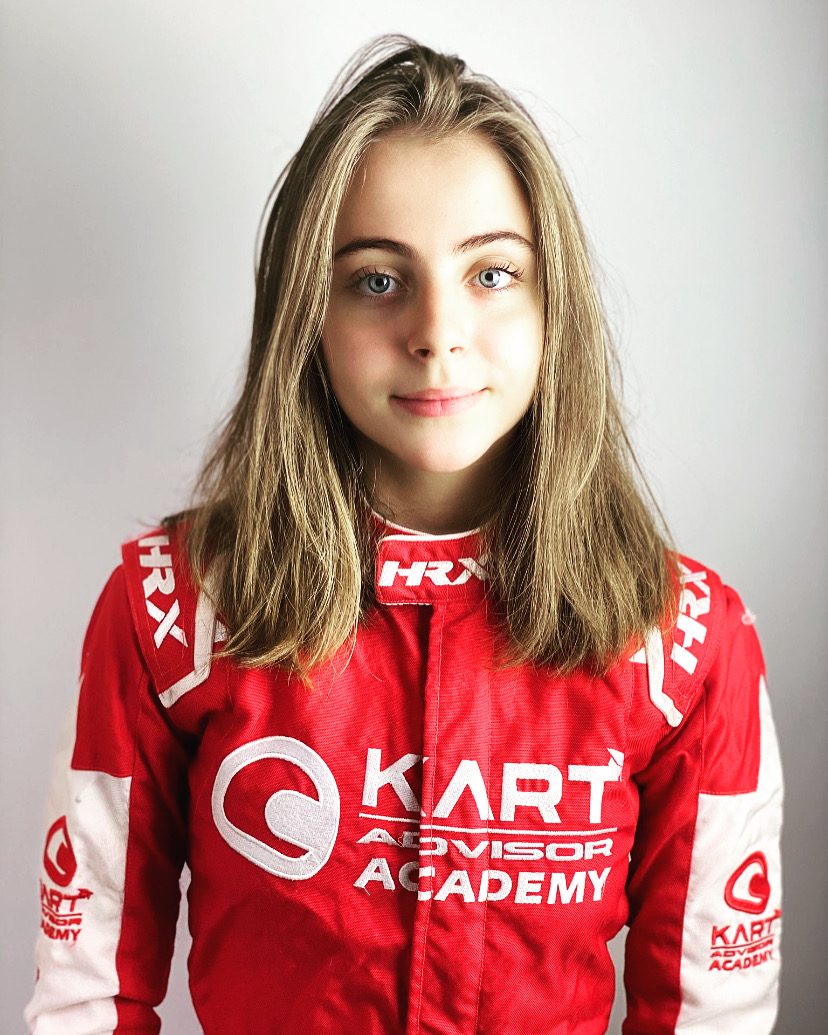 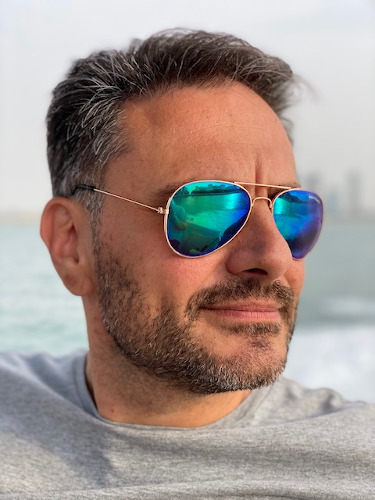 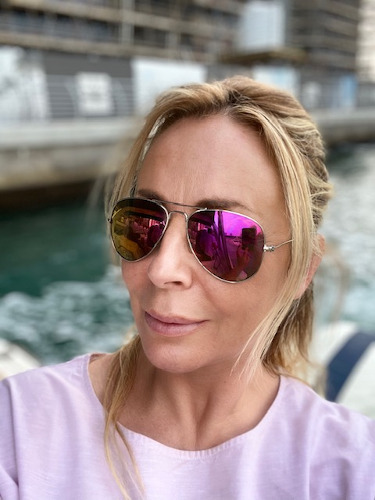